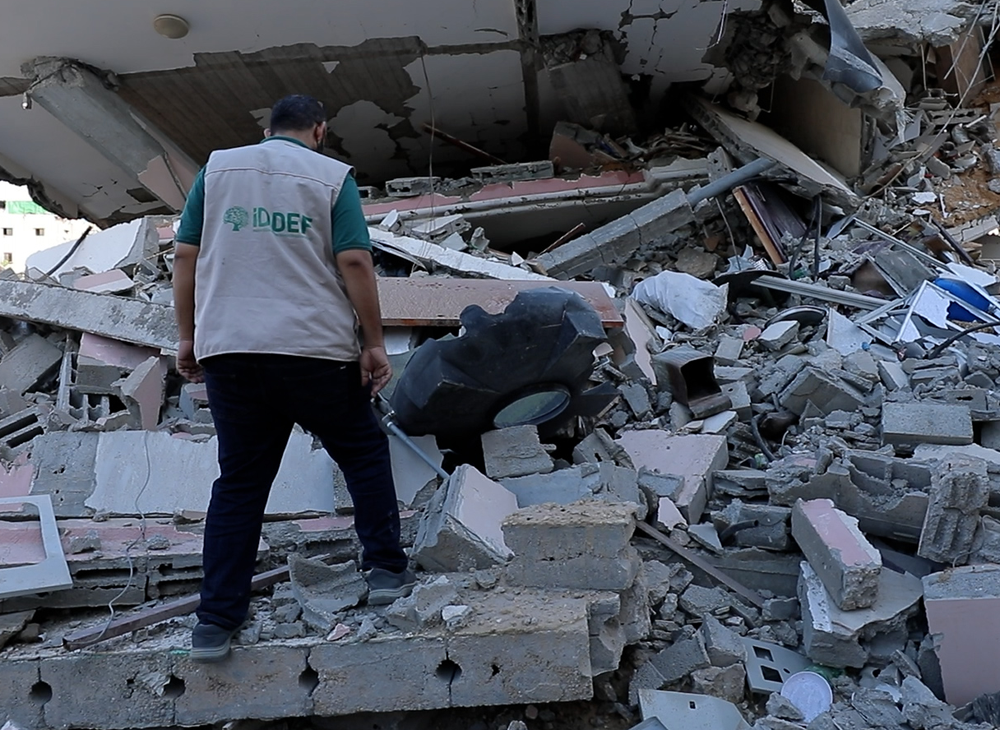 Donate for Food and Drug Assistance to Gaza with IDEFF

Food and Drug Assistance in Gaza from IDEFF

Needs are increasing every day in Gaza, which is exposed to Israeli attacks again. The need for medical supplies and food is in the strictest sense. İDDEF is establishing a "Gaza Emergency Assistance" platform with 7 Islamic charity organizations around the world and giving hands to the people with the help of food, medicine and medical equipment that gives life struggle under blockade in Gaza. On the day when the attacks began, the office in the region started to fill the warehouses in Gaza with the news from our partner organization and continued the aid activities which were completely disconnected from the outside during the attacks.

In the IDDEF "Gaza Emergency Assistance" platform, August homes were demolished and 6,300 families who had to settle in temporary camps and schools such as Hamama, Al-Huda, Al-Rafidan and Şuhadaa Al-Sheikh Rıdwan. In addition, benefits such as medicines, medical equipment, ambulances, sick beds, diagnostic and surgical devices continue to be offered to Healing, Welfare and some other hospitals in Gaza.

Donate for Food and Drug Assistance to Gaza with IDEFF